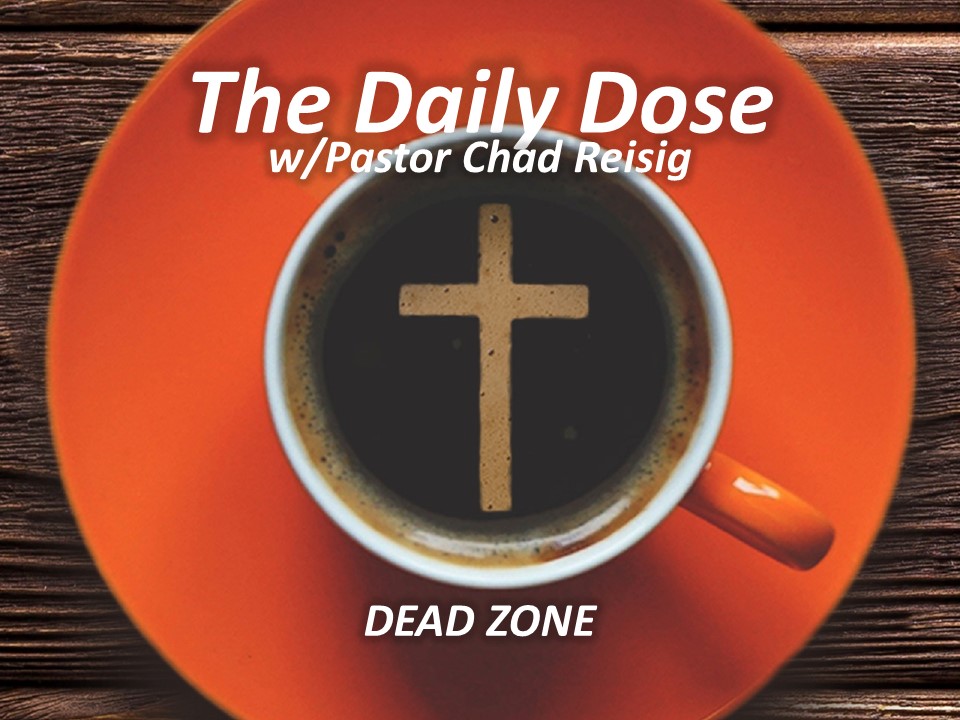 Listen to my voice in the morning, Lord. Each morning I bring my requests to you and wait expectantly.

“Can you hear me now?” It was a phrase uttered in countless commercials by the spokesman for Verizon Wireless. The concept was pretty simple. The spokesman would walk to a spot and utter the phrase into his cell phone, then take a few more steps, and do it again, and then again, and again, and again. The idea was that he was checking for cellular dead zones (Places where cell coverage is weak or non-existent). He would ask the question of his friend on the other end of the phone call to verify if his voice could still be heard loud and clear. When the friend answered in the affirmative, he would move on to another spot. The concept was that Verizon had the fewest amount of dead zones in the U.S. It was pretty clever advertising.

Of course, Verizon never showed the spokesman when he stepped into an unknown dead zone and his friend was suddenly dropped from the call. That would have been too truthful. In reality, sometimes, we just get disconnected. Whether it’s Wi-Fi, cellular, or Bluetooth, it is frustrating when we all of a sudden find ourselves without a good signal.

Unfortunately, this frustration often enters into our relationship with God. We pray and pray about things, and try to wait patiently for God’s reply. Yet, we don’t hear Him. We begin to wonder whether or not our prayer got dropped, disconnected. Did it not make it all the way from us to Heaven? Are we in a dead zone? Doubt begins to creep into our mind, and Satan becomes very active when he senses that our communications are seemingly going haywire.

But, we must pay attention to the last part of the verse. King David (who wrote this Psalm) says that he waits “expectantly.” It means that when David prayed, He already knew God would answer.

When we pray, do we pray expectantly, yet give up when we don’t hear back immediately? Don’t. There are no dead zones in God’s kingdom. I can’t tell you why He isn’t answering immediately. Only He can do that. But, I do know this – God will answer.

So, when you pray, thank Him in advance for His answer, then wait expectantly on the Lord to act. He will. In His time. In His way. He will answer.