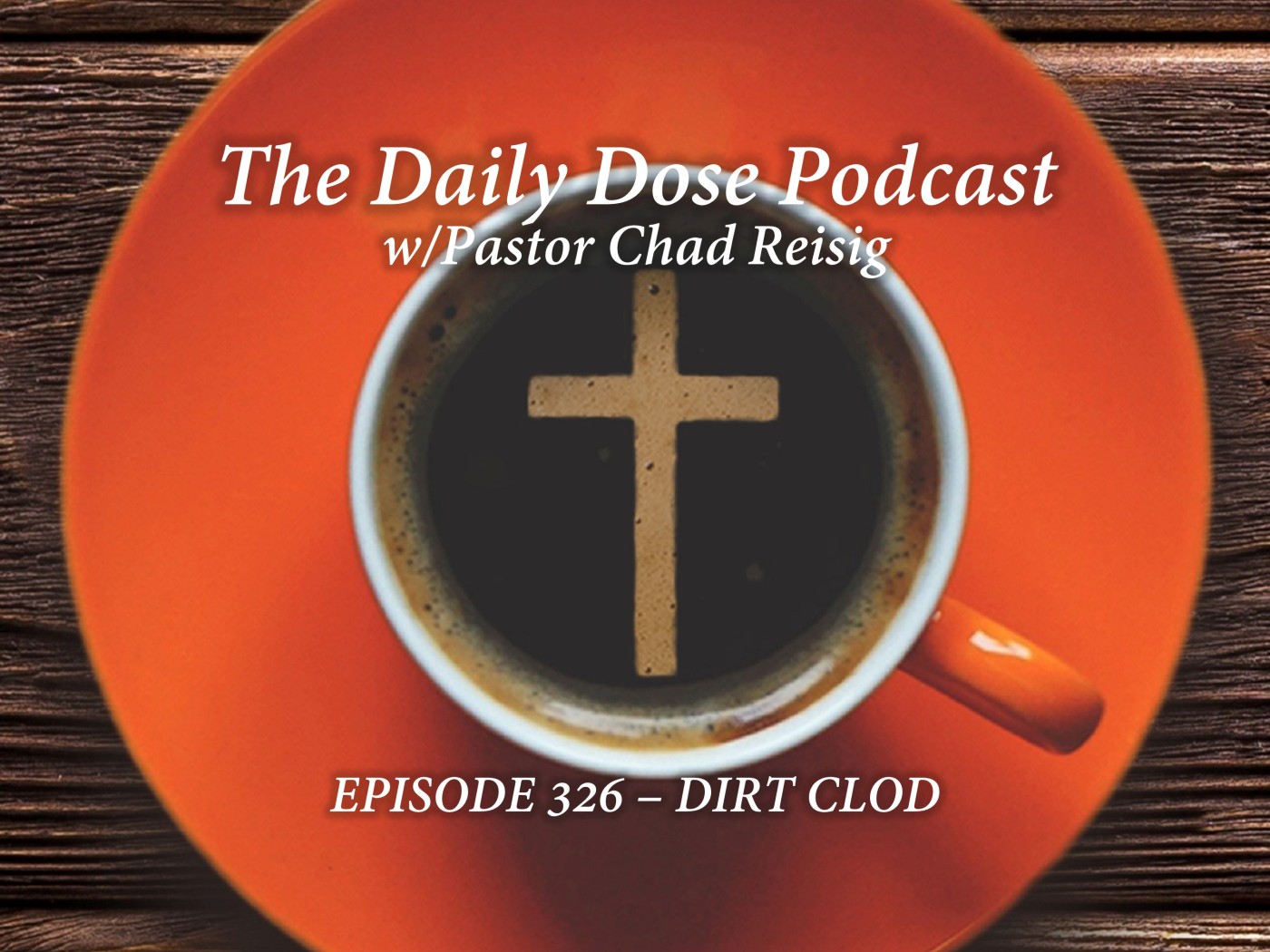 “The Lord lives! Praise to my Rock! May God, the Rock of my salvation, be exalted!”

I remember when I was younger, some friends and I would go out into a big open field and play target practice. Essentially, we’d set up a target and grab a bunch of rocks and see how far away we could get while still being able to hit the target. The targets were usually like a branch or a chunk of wood. So, nothing special. But it was a lot of fun.

Of course, target practice came down more to who had the good rocks (at least in my opinion) and less about the skill of the thrower. If you got a nice, balanced rock, it would fly straight and true. If you got a lopsided rock, it would never find its way to the target. Then, there were the rocks which broke apart in the air right after you threw them. Now, they weren’t necessarily rocks, they just looked like them on the outside. They were actually dirt clods – which is dirt compressed together into a big chunk. Though the dirt clods looked like rocks, and felt like rocks when we held them, they wouldn’t hold together under the physical strain of being hurdled a thousand miles per hour (maybe less) and broke up in flight. When this happened, there would be cries of “not fair” from the thrower and laughter from those who were watching.

In our life, we often times think we have something which is rock-solid, something that will help us attain all of life’s goals. For some, the rock is money. For others, the rock is a career. For others, it’s a relationship with that special someone. But, here’s a secret, those are all just dirt clods. Now, hear me out. There’s nothing wrong with having a good job, or money, or a good man or woman. But, when our faith is in those things for giving us the perfect life, they will break apart from the strain.

In life, there is only one Rock which we can count upon. The Bible tells us, His name is Jesus.  There is only one real Rock that doesn’t come apart under the strain of sin, death, and eternity. King David put it like this, “The Lord lives! Praise to my Rock! May God, the Rock of my salvation, be exalted!”

To listen to this Daily Dose episode, go the the Podcasts Page and click on your favorite podcast platform