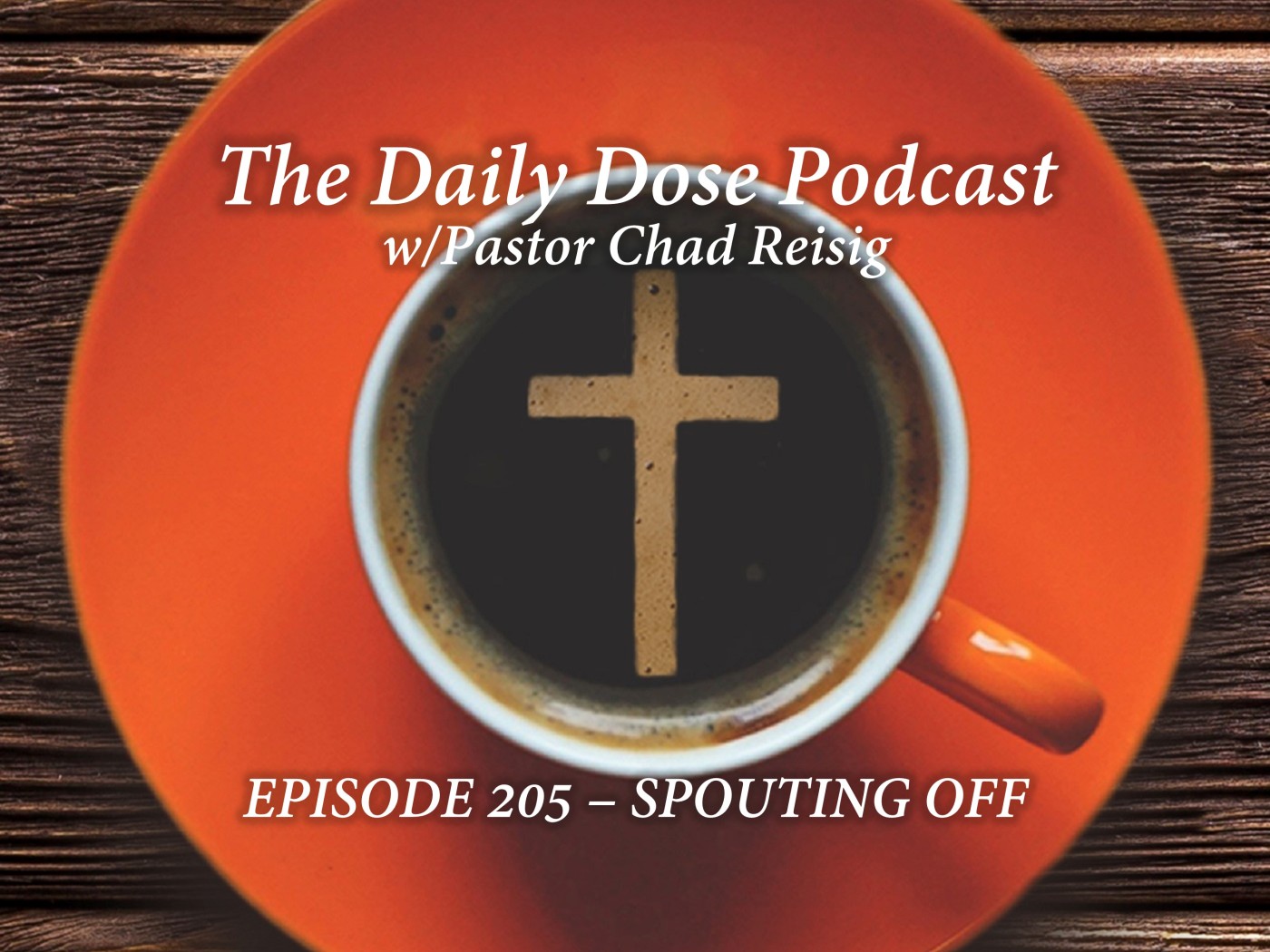 Spouting off before listening to the facts is both shameful and foolish.

We live in the era of “fake news,” or so it is said. Shade is thrown this way and that. It’s so easy to share information we agree with by simply clicking a button or retweeting. There are lots and lots of stories out there that can fuel anger, or provide inspiration. However, how many of these stories are actually true?

Many years ago, a friend of mine shared an alarming story about a proposed law making its way through congress that would greatly restrict the freedoms of Christians, particularly those that keep Saturday as Sabbath. This law was supported by top members of each political party, and was sure to pass unless we called our congressmen immediately. It even named the bill and its reference number, something like HB 2435-12 (which would stand for “House Bill 2435-12”). I looked at the number of shares this posting had attained, and it was in the hundreds of thousands. The article was connecting with people in such a way that they felt it must be true, so they were sharing it with all of their digital friends to warn them of the impending crisis. There was just one, simple problem. The story was totally bogus.

A simple search of the congressional record (It’s where all of the bills are logged. It can be found here, btw: https://www.congress.gov/) would show that no such House Bill existed. Furthermore, a quick search of the alleged sponsors of the bill would also turn up zero results. They were simply the creation of someone’s mind.

In a world where people feel like they can’t trust anything, how can we spread the gospel while we spread lies? Any trust we have is gone, and people simply turn away.

King Solomon had some wisdom to share on this topic, when he wrote “Spouting off before listening to the facts is both shameful and foolish.”

Whether it is gossip, a news story, a blog, vlog, snap chat, tweet, or whatever is invented this afternoon, it is up to you to verify whether it is accurate or not. Because, by you sharing it, you are just as liable as the person who wrote it.

So, please, go to the source. Check the congressional register. Go to the person being gossiped about. Verify the information from the source, not the repeaters. Christians are called to be people of integrity. We are called to stand on the truth. So, please, do so.

I am a husband, father, pastor, podcaster, and author. My calling is to create a generation of Jesus-loving freaks of nature.