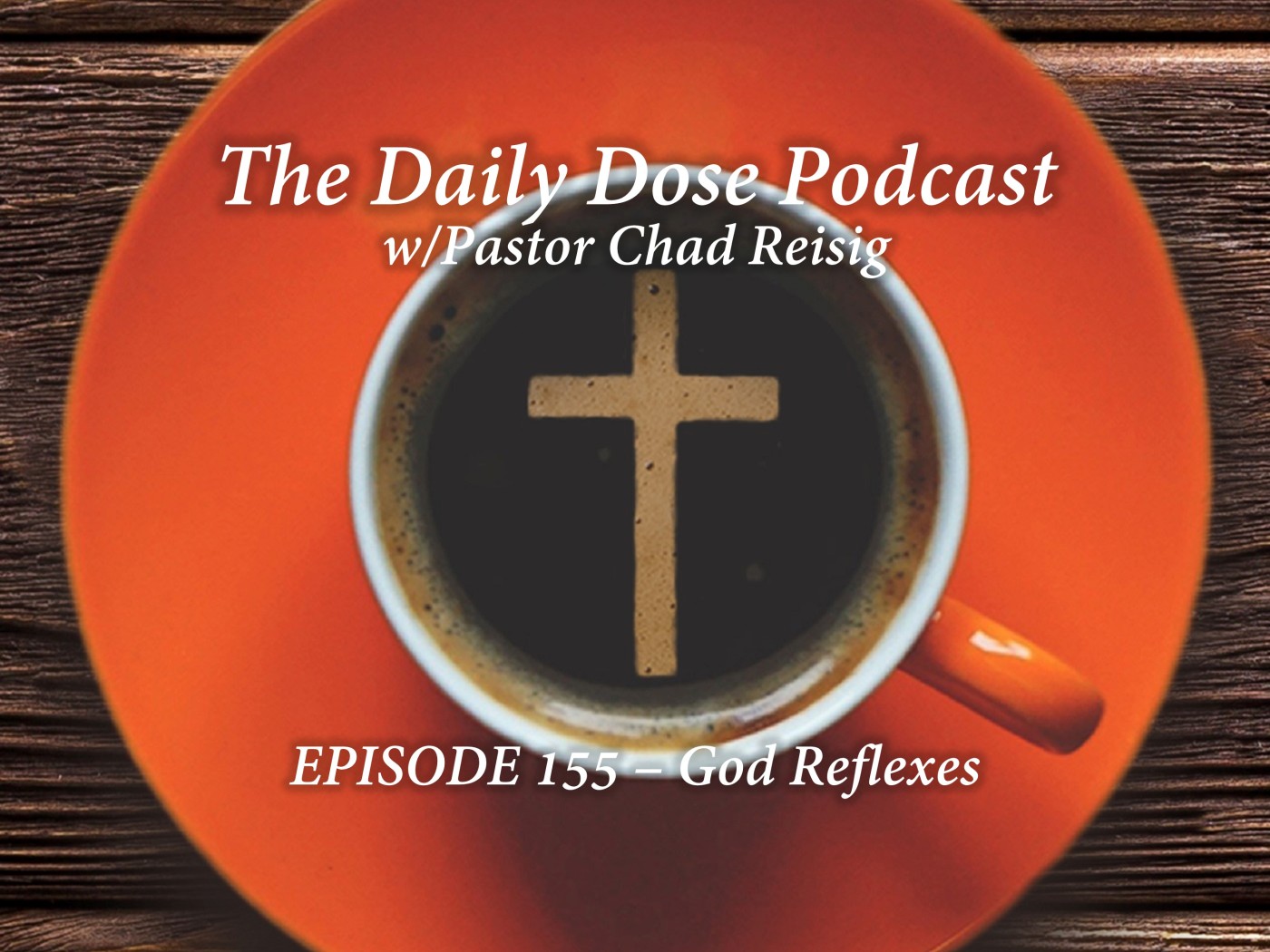 I will answer them before they even call to me. While they are still talking about their needs, I will go ahead and answer their prayers!

There was something magical that happened to my wife after she gave birth to our first child, Nathan. No, it wasn’t that she became “mom.” Nor was it that she showed maternal qualities for the first time (she is married to a big child, after all). Instead, she developed superhuman reflexes. Let me explain. Before she had Nathan, I could gently toss something to my wife, like a throw pillow, and she would either fumble it and watch it drop to the floor, or duck out of the way so as not to be crushed by the softness gently falling through the air. After she had Nathan, all of that changed. I remember one specific instance when she asked me to toss the baby bottle to her while she had the baby on her lap. Without thinking who had made the request, I threw the bottle at her, and it was not an entirely accurate throw. I could see that the course of the bottle would cause it to fly over her head and smash into the wall behind her. I was picturing the cleanup that would ensue, and the dirty look I was going to get. Instead, as the bottle sailed above her, Michelle’s arm shot up, her hand opened, and with catlike reflexes, she snatched the bottle from its wayward course and began feeding Nathan as if nothing extraordinary had happened. I started laughing in amazement, as did Michelle after she realized that she had newly-developed powers.

While my wife’s reflexes are pretty impressive, they pale in comparison to the speed with which Jesus begins working on our behalf when we call upon Him. They are the fastest in the universe. His reflexes are, well, God-like.

As our verse today states, “I will answer them before they even call to me. While they are still talking about their needs, I will go ahead and answer their prayers!” In other words, while the words are still coming out of our mouth, even before the soundwaves leave our lips, He is taking action to answer our prayers. He can anticipate what we need before we even ask! Now, those are some super reflexes!

God answers prayers. God always acts on our needs. God is working for us long before we even ask. Trust in His reflexes. Trust in His timing. Trust that we have a God of action.